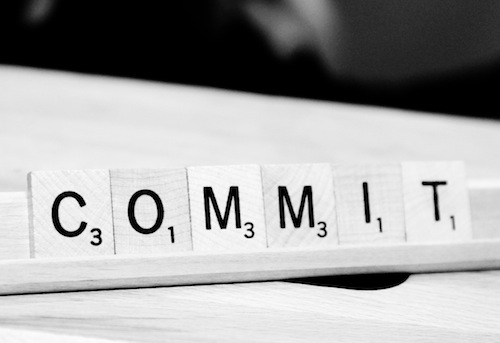 Like I've said before, I wanted to improve my Python skills and the best way to do that is to jump into a community. So I offered a commit to my static site generator for this site. I committed a change that corrects a behavior with pagination a while back that was accepted in Pelican's version 3.1. So for Christmas, I decided to dig in some more and offer some more help.

So far it's been really, really basic. Since my python skills are not on the upper echelon of things, I started with documentation. I found a problem with the Pelican plugins documentation that didn't tell people exactly what to put in there settings. You had to dig through the code to know what to add. So I added some information that spells it out much more clearly.

Second, I just dove into the code. Pelican is pretty clean as it stands, but I did find a unnecessary re-import that didn't need to be there. I flagged it (instead of committing a change), so that the project heads can decide which is the correct one to remove. Now I am looking into a some more of the code to see if there are things to clean up.

Lastly, I'm working to make sure Pelican's Windows face a bit more useful. It's no mystery that most of this type of code is built to primarily run on *nix based systems. So this runs well on Linux/OSX, and has tools that work well with those systems. But Windows has some hiccups. Firstly the makefile doesn't work on Windows. So alternatively Pelican should have a BATCH file that does the same thing. I'm going to see if I can put my Windows-fu into action and try to mimic the makefile's actions. Part of the issue is getting the "Devserver" working... But I'm determined!

I make look at some other programs and contribute. I finally found a Wiki software that I liked, Hatta was nice but didn't care for WikiCreole and was having issues with the latest version. This one is much easier to hack as well. I have a dump of updates that I did to make the wiki work like I wanted. I might dump some of these back to the developer as well. One was pretty hackish, that I might be able to dump because it might be in some other tool's hidden functionality.

So there it is. Call it a Christmas gift, call it just good use of open source software. I call it just a good thing to do.